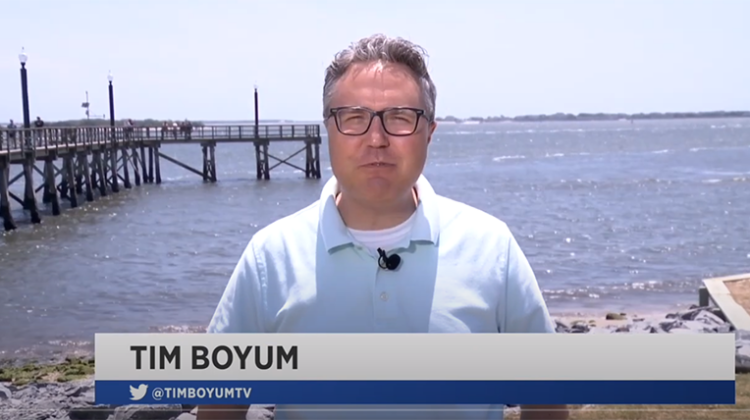 Frying Pan Tower was a Coast Guard lighthouse 32 miles offshore in the middle of the Graveyard of the Atlantic.

An entire team staffed the tower to warn ships of the shallow waters in the 1960s and ’70s after it replaced a lightship that guarded the area for more than 100 years. Automation, and eventually GPS technology, made the tower obsolete so the government sold it in an auction in 2010.

It was sold to a Charlotte man named Richard Neal. He wanted to turn it into a bed and breakfast, only accessible by boat or helicopter. But they are in a race against time as rust and age have put what is sometimes termed “the most dangerous hotel in America” at risk of falling into the ocean.

They are hoping to restore this North Carolina icon and turn it into an adventure hotel.

REPURPOSING A PIECE OF AMERICAN HISTORY

There are many ways you can help us achieve this goal, but the biggest impact you can make is by giving a monetary contribution. Every dollar counts with 100% of the proceeds being used to cover the costs of restoration and repairs. 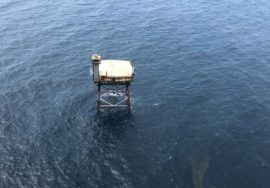 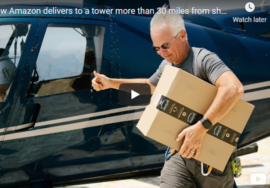