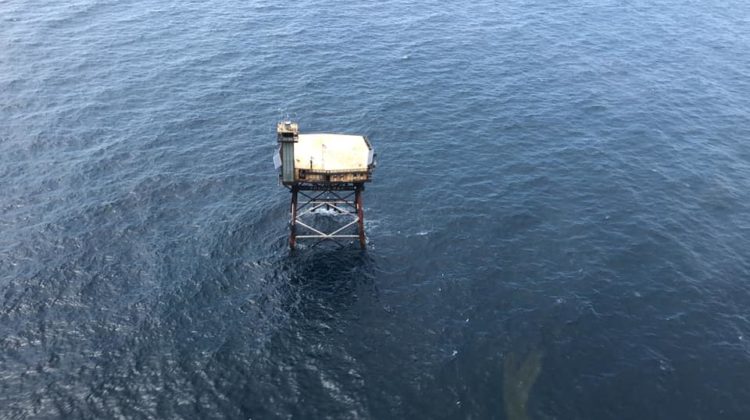 Dan shifts from the present to the future of his next visit! In his words:

The din of the constantly blowing wind switched from my dreams to what I slowly realized was my reality; my eyes blinked open to see dim light through the windows. I laid there for a few minutes, gathering enough consciousness to be awake.

Finally, I got up and bumbled through the long hallway to the kitchen and made a cup of coffee. Some of the others were up and sitting at the table, telling stories. I talked and laughed with them for a while then slipped away through the shop and up to the helipad.

Kevin was setting up his drone for a flight; I found a spot near the eastern edge of the platform, sat down, and watched a smudgy sunrise as I drank my coffee. Kevin climbed up to the top of the light tower and operated his drone from there. “It’s a control tower,” he laughed.

Satisfied that I had seen all the sunrise there would be, I went back downstairs. Mary smiled and asked what I thought about cutting up some peppers and onions for breakfast. I joined her in the kitchen and we cooked up our usual breakfast: bacon cooked with brown sugar and pepper, scrambled eggs, sautéed peppers and onions, and toast.

When it was ready, we set up a buffet on the counter and the crew came in and scooped it away; each thanked us gratefully for cooking. Back at the table, Richard told us that there was weather between us and the coast. Our return would be totally at the discretion of the pilot, Makayla. I glanced at the radar; it didn’t look good at all and I was kind of happy. I quietly hoped that perhaps this wasn’t our last day on the tower after all.

The night before, Richard, Vance, and I had discussed the old diesel generator that was original to the station. Other than the rotted radiator, Vance and I thought that it could be made to run. We chatted some more about it and agreed that I’d spend some time evaluating it this morning.

I smiled inside: one of my recent mechanical obsessions has been the two-stroke Detroit Diesel engine. This is the same engine that powers my Greyhound bus; I giggled to myself as I considered the happenstance of finding one that needed my help 36 miles offshore on top of a metal tower that I was also obsessed with. The universe has such an odd habit of connecting apparently unrelated dots.

Mary went with me; she handed me tools and held lights as I scraped away crusty paint and corrosion from the engine. Finally, I thought things were clean enough to not risk dropping trash into the engine and I carefully removed the valve cover.

To my surprise, everything was very clean inside; this engine had very little time on it and had managed to escape the ravages of corrosion, at least as far as I could see. Mary helped me unbolt the fuel control rack and I explained how these very interesting (and unusual in modern times) compression-ignition engines worked. The supercharger blows air into the cylinder through ports that the piston uncovers; the piston compresses that air 25 times, making it very hot. The fuel injector sprays fuel into the hot air; it explodes and pushes the piston down. The exhaust valves open and the supercharger blows the burned gasses out. Then the process repeats.

With the rack unbolted, I found that the injectors were indeed all stuck. We would need to remove them and try to get them freed up. Vance came over and the three of us chatted about next steps.
Just then, Richard hustled over. “OK, a window opened up and Makayla is on the way. We’re going back in reverse order: Mary, Dan, and Kevin on the first flight. So, let’s get this buttoned up, get your stuff and meet us up top as soon as you can.”

Vance offered to put things back together and I handed him the wrench and showed him what I’d done. “Got it,” he said, and I ran back to my room to gather my things and strip my bed.
Everything packed into my bag, I gathered my sheets and tossed them in the laundry room. As I hustled down the hallway, I heard the unmistakable thumping of helicopter blades; I hurried up the stairs to the helicopter deck.

Richard told us that there were 575 pounds of supplies in the chopper and we needed to unload it as quickly as possible. I watched Makayla circle the tower, then expertly land the bird exactly on the target. As soon as the blades unloaded, we hustled to remove cases of water and other supplies. Once the cargo was unloaded, we put on our life vests and said our very fond goodbyes; this group of people would miss each other.

We loaded into the helicopter in our assigned seats and said hello to Makayla. Richard checked the doors and gave Makayla a thumbs-up. The rotor whirred and we lifted into a hover, then tilted forward, over the ocean. I breathed a sigh of relief as I watched the airspeed indicator come to life.
As we turned to the west, I craned my head to watch the tower become impossibly small again, and I couldn’t believe that it had been my reality for a short while.

Makayla commented that the visibility had dramatically improved since her trip out. I alternately stared at the endless blue ocean and scanned the helicopter’s gauges. Eventually, Bald Head Island appeared on the horizon. Makayla pointed out sharks just off the point of the island. I looked and finally found their shadows.

As we crossed over to the mainland, Makayla set up to land on the helipad. “OK, Dan- since you’re going to be taking helicopter lessons: see this power line here that we’re going to be flying over at low level?” She nodded ahead and I answered in the affirmative. “We always cross lines directly over the poles. That’s how we know that we won’t hit a line that we cannot see.”

We crossed the line and transitioned into a hover over the helipad. Makayla gently set the bird down and we unloaded. The three of us gathered at the fence and watched Makayla cool down the engine, then shut it down. There was a pile of supplies that needed to be loaded for the return trip, and we offered our help, which was gratefully accepted.

After the helicopter was loaded, Makayla brought over the fuel truck and we said our goodbyes. I felt a deep sadness at leaving these people and this place. We lingered a while longer and talked about coming back again together for another work weekend.

Finally, I trudged to my car, started it up, and headed home. I considered spending some time in Southport, but decided against it. The drive home was uneventful and the five and a half hours passed in an instant.

As I drove, I listened to music and mourned my separation from my team. I recalled feeling the same way at the end of my bicycle trip across the country. This had been another group of very different people pulled together with a common purpose, and the bond was the same.

I got home, checked things over, and went to pick up the dogs from Lee’s. MJ started crying when he saw me, screaming “Wow Woooo Woo!” over and over again. I’m pretty sure he is saying “I love you!” – he says this anytime I’ve been gone for more than a day.

Back at home, the dogs and I went for a walk. As we trotted down familiar lanes, I pondered the weekend, trying to reconcile this familiar world with the one I’d just left. I couldn’t help but wonder if it had been a dream? If it was, I decided that I was much better for having had it. 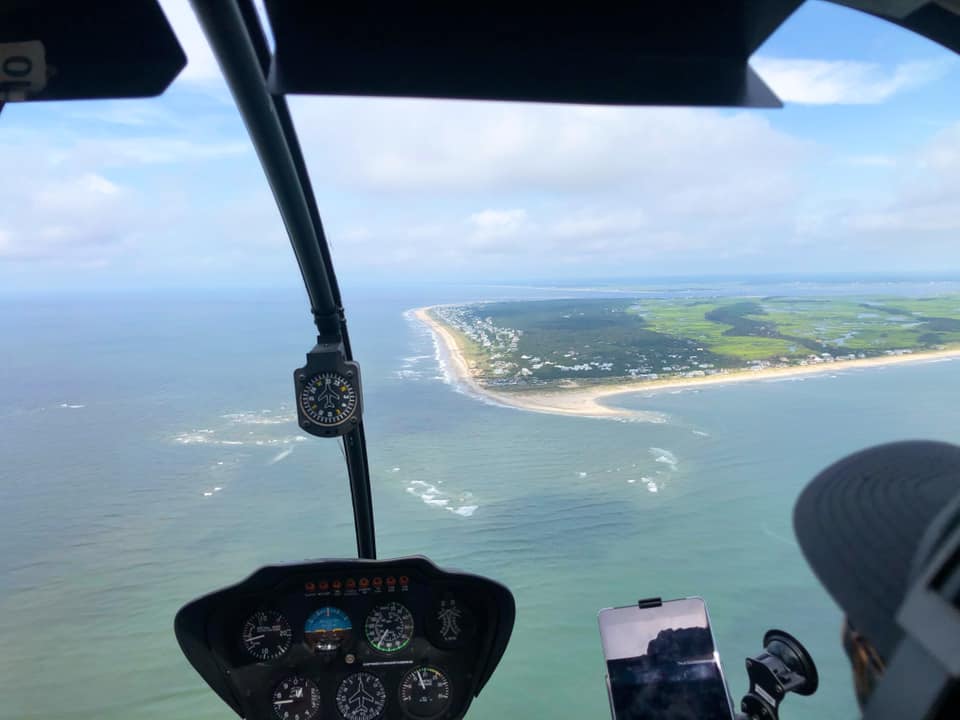 Volunteers come, participate, and help move the tower closer to restoration. Join us and be part of the solution! 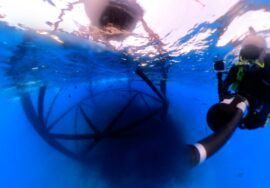